India is the promised land for foodies because it has so much to offer when it comes to delighting the food lover in you, and that includes various drinks and beverages. With so much happening in and around the food industry of the country, the chances of you getting served with doctored drinks are pretty high. Hence, to assist you with the same, I have compiled this list of traditional drinks to try in India. 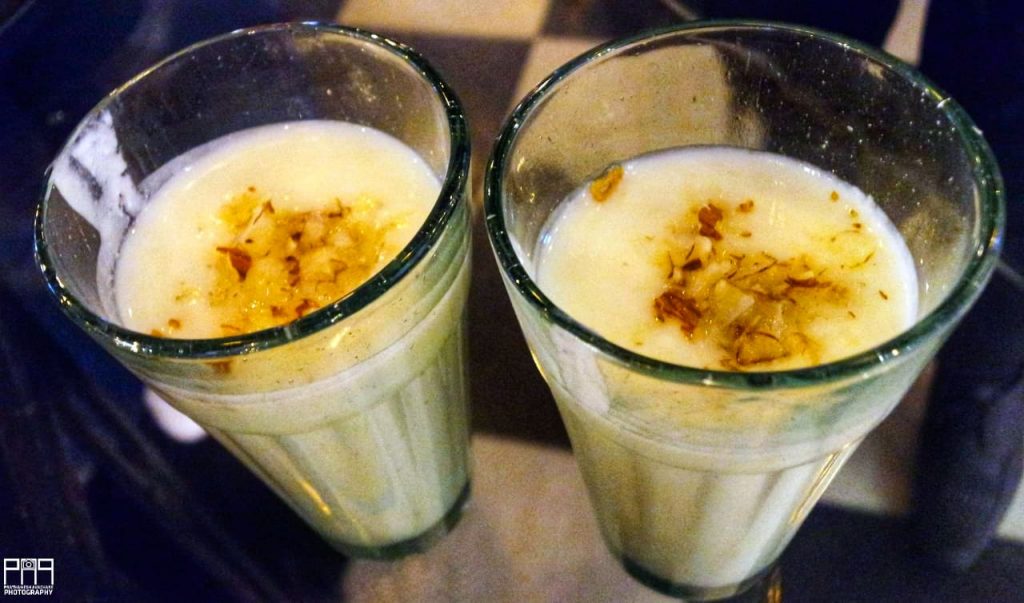 The first traditional drink which comes to everyone’s mind when they think about India is Lassi, without a doubt! This authentic Punjabi drink is an amalgam of yogurt, sugar, and dry fruits. Lassis are also served in assorted flavors, majorly consisting of fresh fruits and syrups. Though Lassi is on the higher side of calories, it is worth breaking the diet for sure!

Aam Panna is a sweet and tangy drink that will surely drive you crazy with its refreshing taste. Made from unripe green mangoes and a dash of cardamom, cumin, and black salt, not only does it provide a flavorful pleasure to your taste buds but also keeps you hydrated in summers and helps in the digestion of food.

Shikanji is the heart of Indian streets and this refreshing lemon-based drink is preferred by one and all. You can say that it is the Indian version of lemonade and what increases its awesomeness is the inclusion of salt, saffron, and cumin which according to me is the secret recipe to energize any dull soul within minutes.

You may gulp it in joy as an appetizer or drink it after meals to help the digestive system, this cooler has been part of the routine of Indians for ages. As its name suggests, it is a combo of ‘Jal’ meaning water, ‘Jeera’ meaning cumin, and strong spices and herbs which makes this a tangy and sour aromatic drink.

This palatable dessert drink, which originated in Maharashtra’s Pune city is bound to blow away your mind with its delicious taste. It is a thick milkshake, topped with a dollop of ice cream. It is believed that this drink has derived its name from Bajirao Peshwa’s beautiful wife, Mastani. Though it is available in numerous flavors, I would suggest you try the mango one especially when you are in Pune!

India’s colorful festival, Holi is incomplete without its traditional cold drink named Thandai. A blend of milk, peppercorn, almonds, fennel seeds, poppy seeds, cardamom, saffron, and rose, Thandai was invented to win hearts of millions as it oozes with royal sweetness in every sip.

Kokum Juice a.k.a. Kokum Sharbat is one of the most popular drinks across India’s coastal regions. It is made from Garnicia Indica and has a tangy flavor to it. Apart from being a great summer cooler, Kokum Juice also possesses many health benefits and holds a great position in Ayurveda.

Sugarcane juice, popularly known as ‘Ganne Ka Ras’ is obtained by pressing sugarcane to the core. It tastes extremely good and also helps to boost the immune system. As soon as one takes the first sip of this juice in scorching heat, he/she instantly feels like a Super Saiyan!

Which one of the traditional drinks in India do you like the most? Let me know in the comments section below!